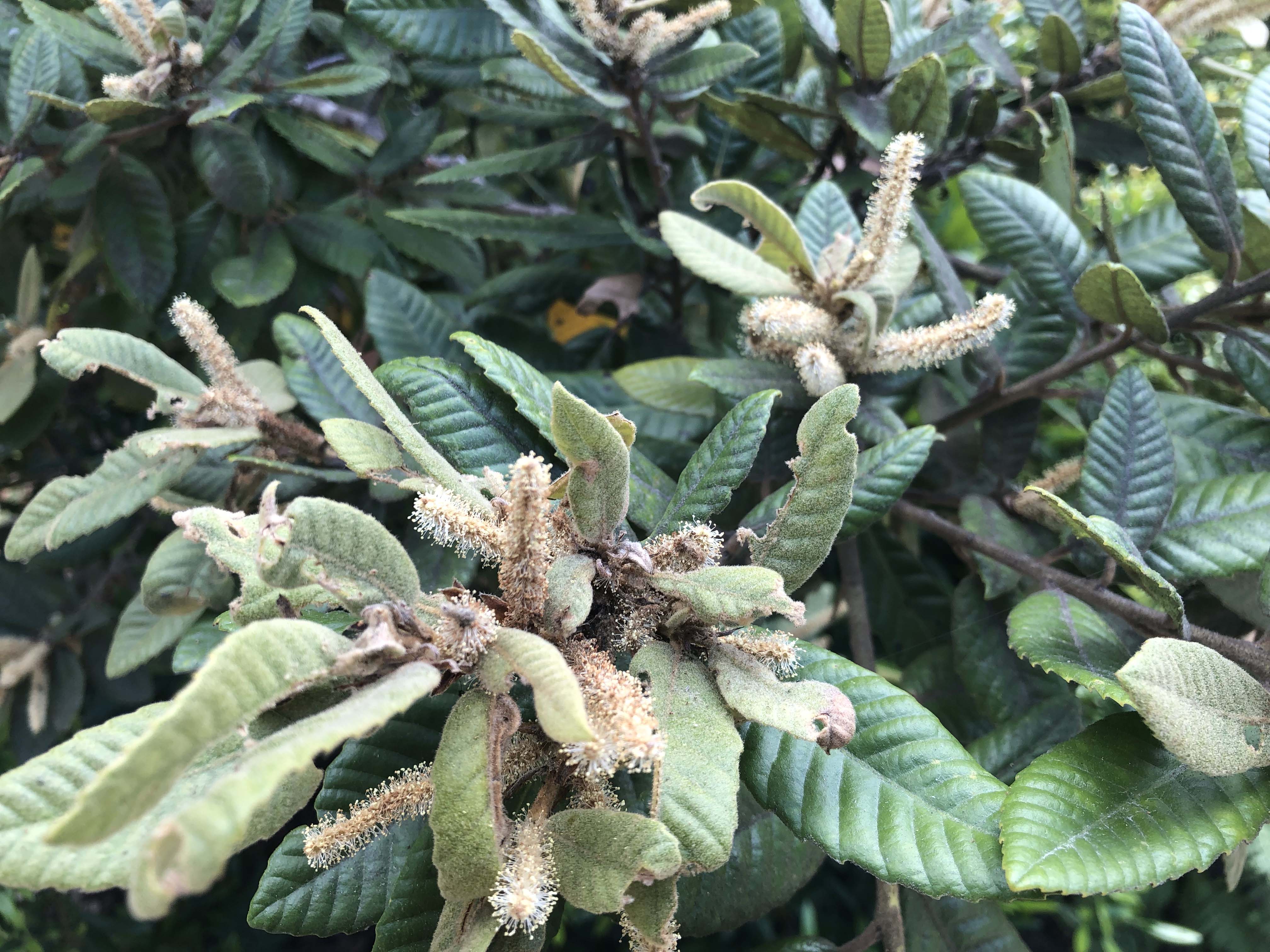 Tanoak (Notholithocarpus densiflorus, formerly Lithocarpus densiflorus) is an evergreen hardwood that belongs to the beech family (Fagaceae), with characteristics similar to both oak and chestnut. The species is prevalent in California woodlands, while all other 100 to 200 species of Lithocarpus spp are native to southeast Asia or Malaysia. Tanoak is native to a relatively narrow range on the West Coast from Santa Barbara, California, to Reedsport, Oregon, and is most common in the Coast ranges and Siskiyou Mountains in California and southwestern Oregon, but can also be found in the Sierra Nevada.

Mature tanoak trees typically attain heights of 50 to 150 feet and diameters of 6 to 48 inches, and may live at least 250 years, although age can be difficult to determine due to the cellular structure of the tree bole’s grain of the wood. Tanoaks growth pattern is to develop narrow crowns in dense woodlands with ascending branches on single, straight stems; however in more open stands, tanoaks often have broad crowns with large horizontal branches on short, forked boles.

Tanoak is generally considered a “weed” tree species, and its inherent useful characteristics are frequently overlooked or discarded. Tanoak is also frequently cited as fire-prone species, however forest stands with a substantial component of tanoak may be less flammable than stands of pure conifers. Flammability is increased when dead and dying tanoak (often treated and killed with herbicides in favor of enhancing conifer growth) remain in the forest system.

Our tanoak projects vary from considering this wood for flooring, oak aging for wines, furniture, and other merchantible uses. 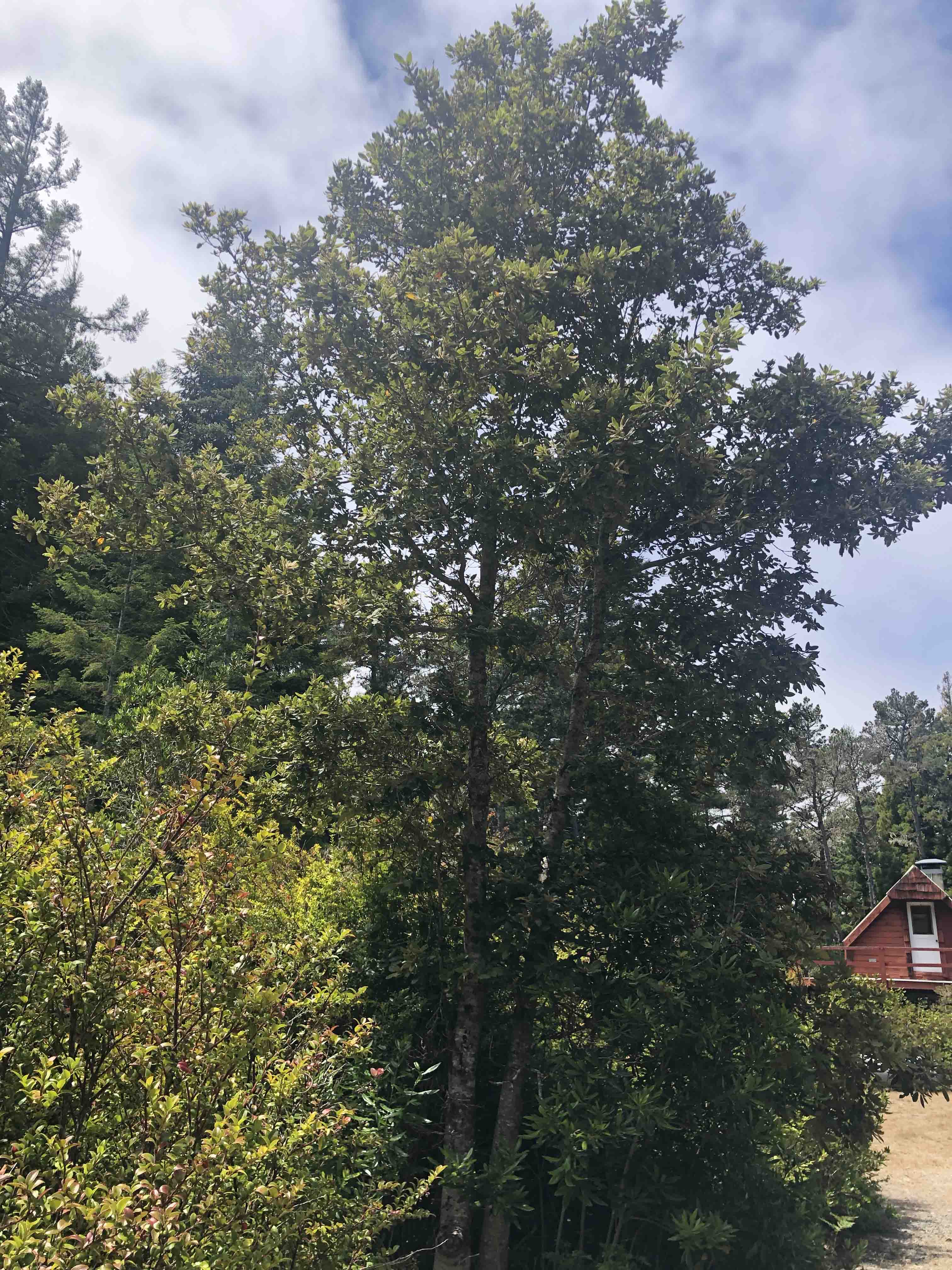